2020RAction, Horror
+ Playlist
Sign in to add this movie to a playlist.
2 views
0

This is effectively the sequel to the highly popular South Korean zombie thriller Train to Busan. Judging by the trailer, this won’t possess quite the same sense of claustrophobia as its predecessor, but looks as though it will move at a rapid pace.

Train to Busan received renewed interest from Western audiences after both the Academy Award-winning success of South Korea’s Parasite, and the resurgence of thriller/horror films containing apocalyptic or infectious content, during the globe’s response to the COVID-19 viral pandemic. The sequel, then, is bound to gain a broader initial reception in the West than the original film.

Let me know your thoughts by adding your Review below.

Be the first to review “Peninsula” Cancel reply 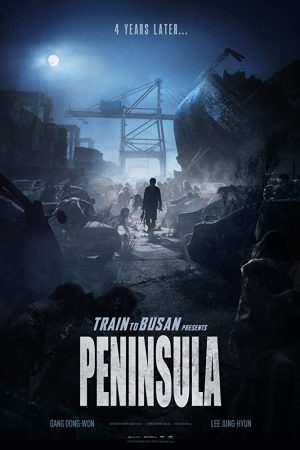