A Walk Among The Tombstones

Private investigator Matthew Scudder is hired by a drug kingpin to find out who kidnapped and murdered his wife.

It’s funny to think that Liam Neeson only accepted his role in <i>Taken</i> because he thought he’d never receive another chance to star in an action movie, given his age at the time. The irony is that since then, he’s almost exclusively been considered an action star, trotting out high intensity thrillers by the dozen. <i>A Walk Among the Tombstones</i> is one of his better roles in recent years.

Noirish in tone, this film has Neeson playing a former cop turned unlicensed detective, on a case to determine what happened to the kidnapped wife of a local drug lord. The journey is grim, and the film’s pacing and style match this effectively. Playing out like a traditional hard-boiled detective mystery, complete with a sidekick, femme fatale, powerful boss and cunning criminals, the film isn’t groundbreaking in its originality, but it plays its version of the noir mystery genre with skill.

Let me know what you thought of the film by adding your comments here. 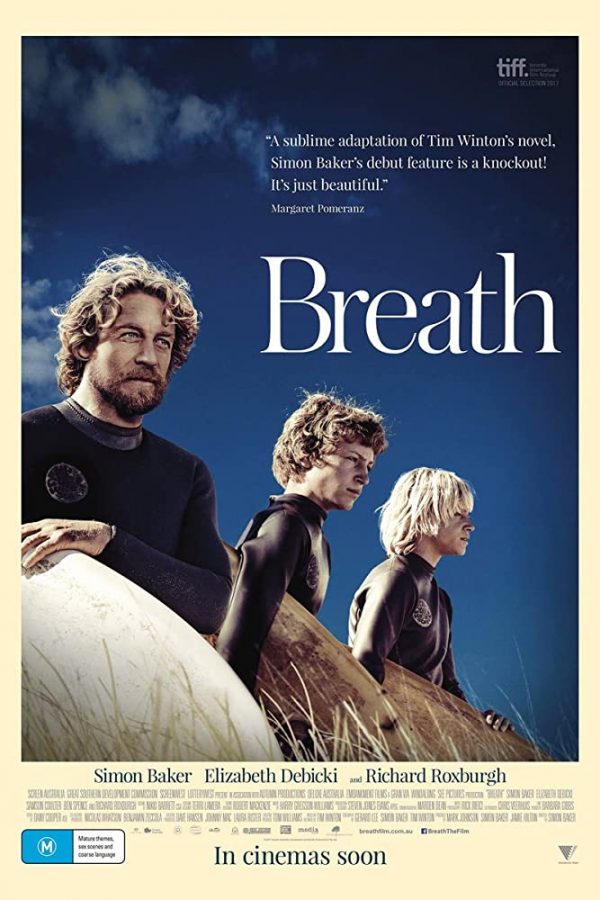 After developing an interest in surfing, a teenage boy and his friend forge an unlikely friendship with an older surfer. 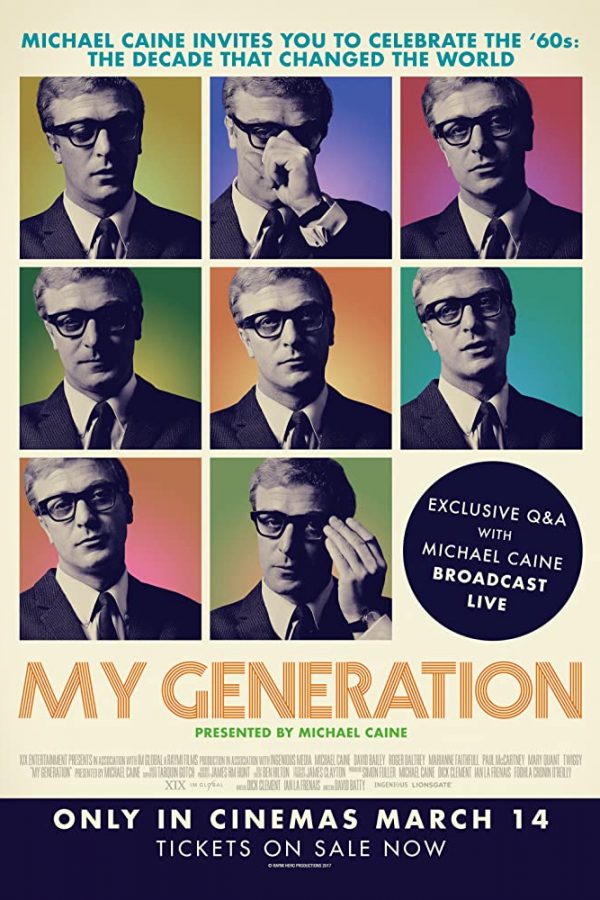 The cultural revolution that occurred in the 1960s England is explored in this documentary, presented by Michael Caine. 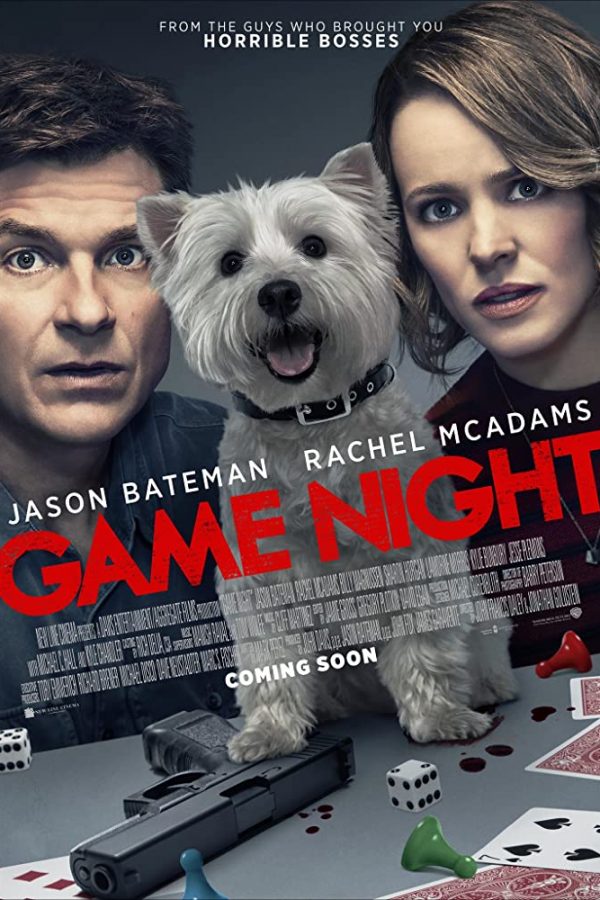 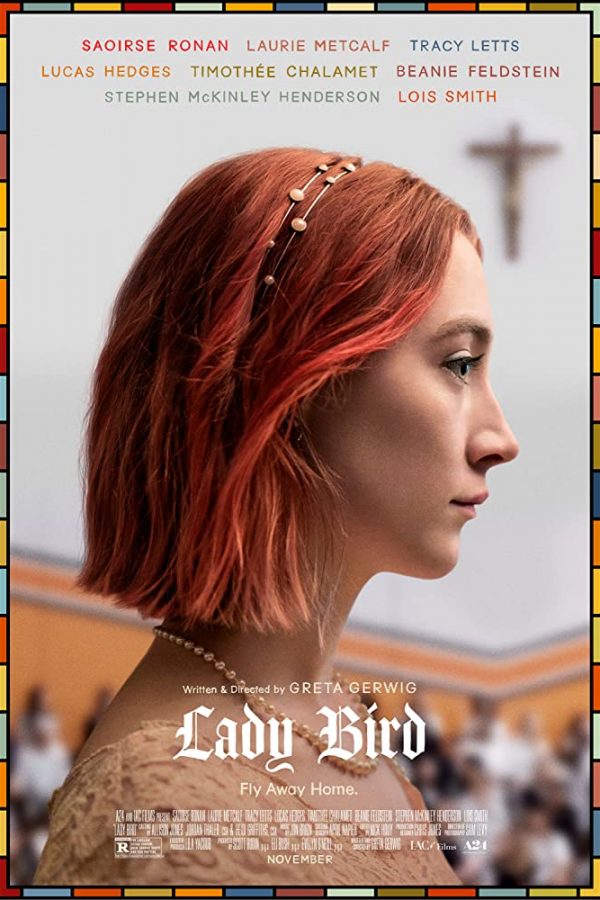 In 2002, an artistically inclined seventeen-year-old girl comes of age in Sacramento, California 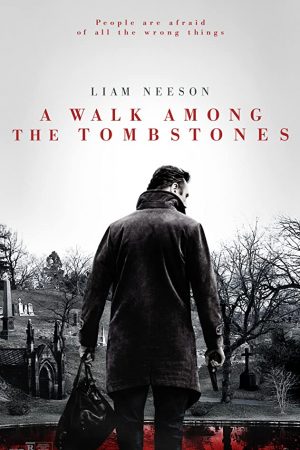